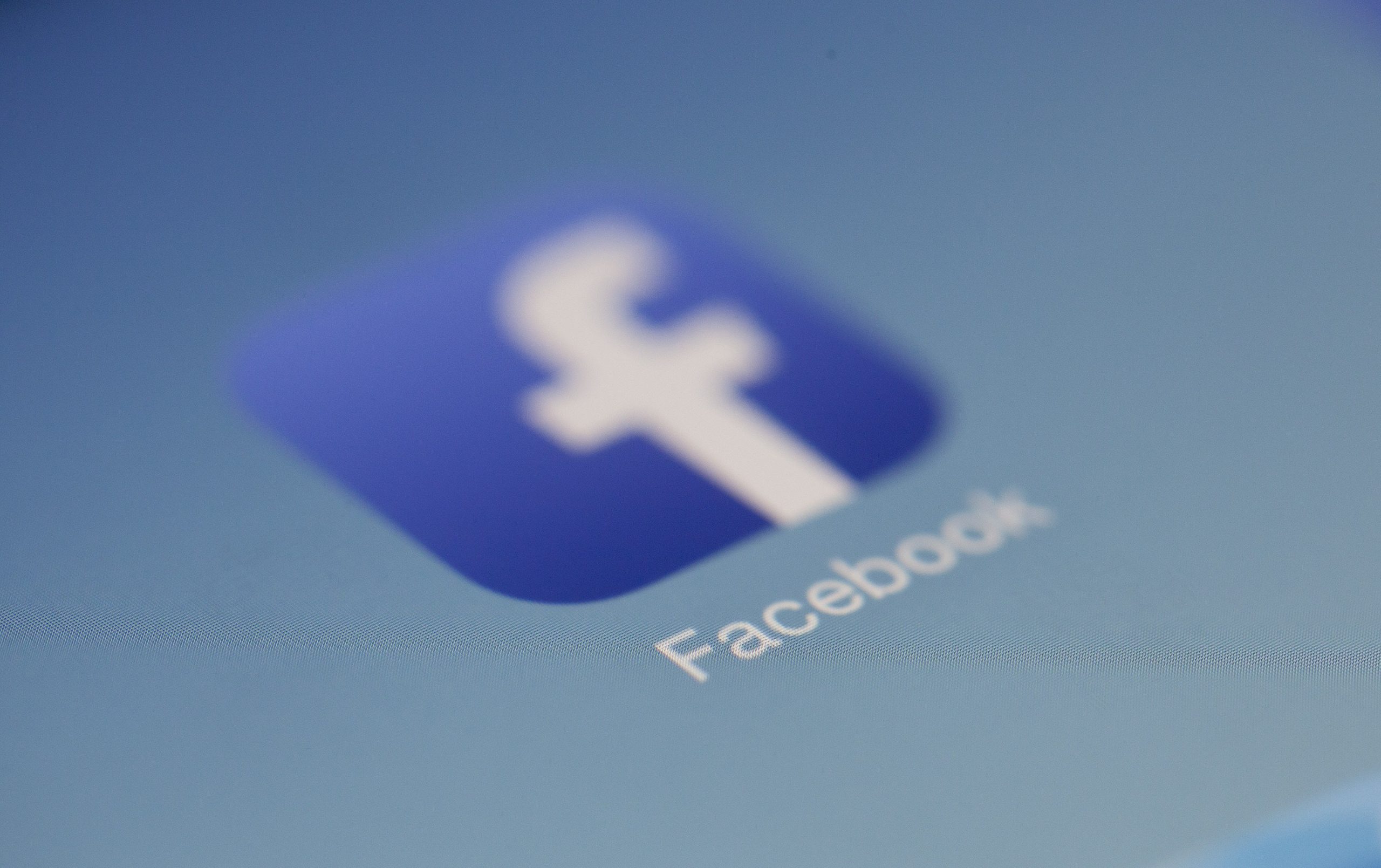 With about 2.5 billion monthly active users, 30% of whom log in once and spend nearly 20 minutes daily, Facebook is the most popular social network today. This makes it a great platform for both consumers and marketers.

From the latest news to insights, customer feedback, views, and opinions, Facebook provides everything you need at the click of a button. From the perspective of business marketing, Facebook is the best platform for you to advertise your business, reach your target audience, and generate more revenue.

Look at the latest Facebook ad revenue statistics to see how it can benefit your business.

Facebook advertising is a powerful medium to increase market reach and generate sales. This is clearly evident from the revenue statistics given below:

This figure has soared from what was recorded in 2018 when it stood at $55.013 billion. No wonder Facebook is swamped with ads and has become the best hunting ground for marketers across industries.

In comparison, It was $7.37 in 2018. This is indicative that Facebook ads are indeed effective profit drivers. They are worth every dollar spent!

And did you know that most of these profits are generated via mobile phones? Continue reading to get more valuable insights on Facebook revenue from mobile vs. desktop:

Now that we know the answer to how much of Facebook’s ad revenue comes via mobile advertising, let’s shed some light on Facebook ad revenue from desktop.

4. Mobile advertising is growing massively as people are now abandoning the desktop version of Facebook for its mobile version.

A major chunk of the global population has access to smartphones. And all these people prefer to browse Facebook via their phones from anywhere, at any time. It’s a reality that can’t be overlooked or denied.

Here’s a quick overview of the regions where Facebook is making good money. Take a look:

Business owners are earning good money through Facebook advertising in different parts of the world.

Here are the stats:

This is the highest figure by a huge margin, followed by $13.21 average revenue per user in Europe, and $3.57 in Asia-Pacific.

Facebook generates approximately 98.5% of its revenue from advertising and just 1.5% from payments derived from the net fee charged to the developers using its payment infrastructure.

This figure explains the power of advertising on Facebook. The platform’s ad spender base has reached a new milestone, increasing by a massive 2 million since 2017.

8. Instant articles pay out over $1 million daily to publishers via Facebook Audience Network.

Facebook’s instant article revenue looks amazing. So, if your web traffic is great and your posts are engaging, use this feature on your articles to boost your earnings significantly.

Studies reveal that Facebook will continue to reap more profits in the coming year. Tap the power of advertising to make it big. Here are some more killer stats related to Facebook revenue growth trends:

Keep in mind that Facebook will nevertheless account for 71.5% of the total revenue generated in combination with Instagram. This means that the revenue for the mammoth social media platform (Facebook) will continue to increase.

That’s not surprising because Facebook and Google together control 8/10 apps in the US.

And on that note:

The mind-blowing Facebook ad revenue statistics 2020 discussed above should enable you to create a Facebook advertising strategy and use this social media platform to your advantage. Invest in Facebook ads to increase your brand exposure and profit margins.

Facebook is continuously evolving with time. More than 15 years after it was first launched, it remains one of the most popular social media platforms, accessed by billions of users across the globe.

So, if you want to grow and expand your customer base and profits, advertising on Facebook should be a vital part of your digital marketing strategy.