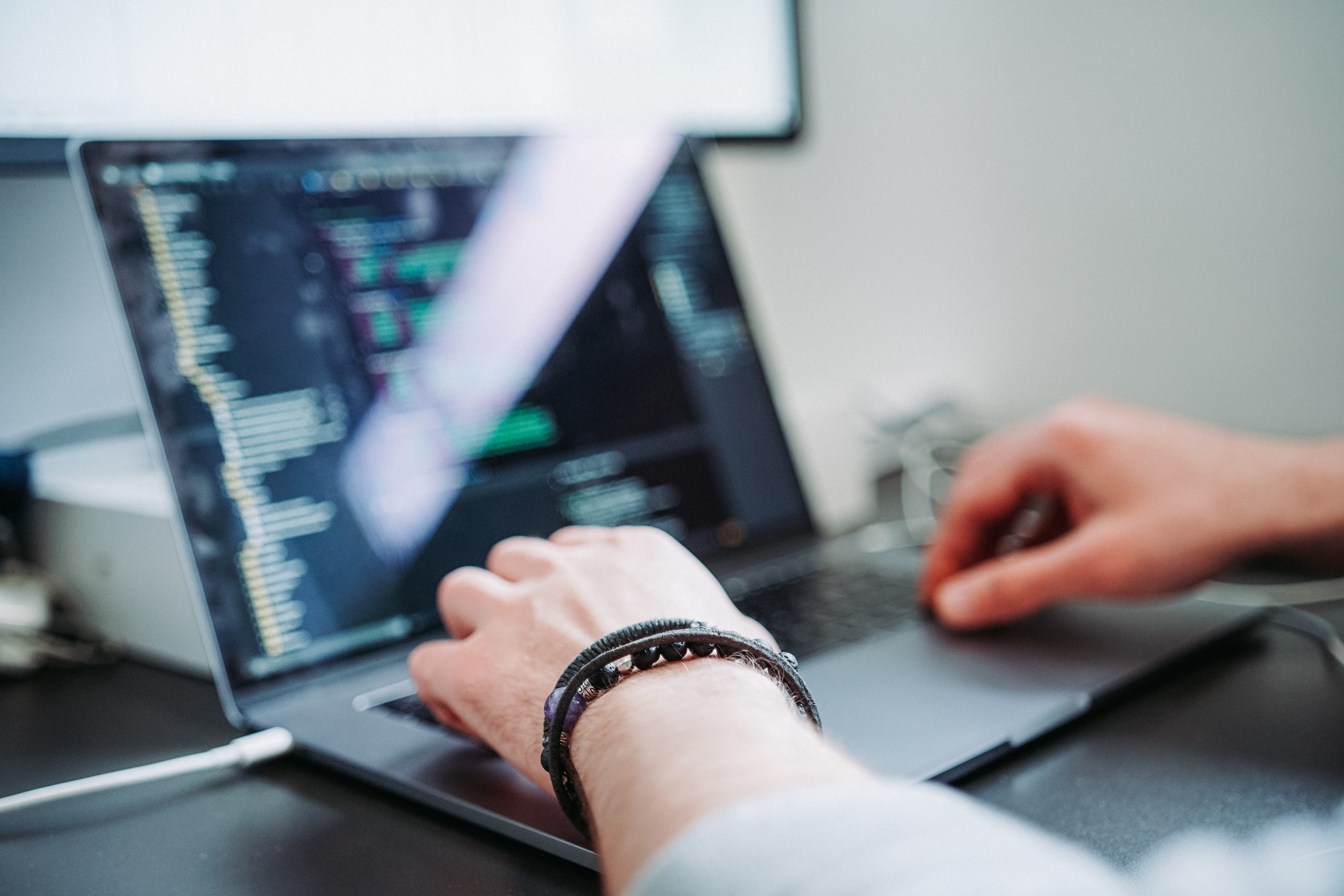 How Many Developers Are There? [Software Development Stats]

Have you ever wondered:

How many developers are there in the world?

What are the best countries for software developers?

Read on to discover everything you need to know.

When it comes to today’s business world, there is no denying that technology has taken over.

With that in mind:

It makes sense to look for a career in this area if you want to maximize your earnings and secure a job that is always in demand. So, it is only right that we delve deeper into the realm of software development.

1. There are 23 million software developers across the globe.

The Evans Data Corporation has revealed that, in 2018, there were 23 million software developers across the world. This shows that this is an industry growing at a rapid pace when you compare these figures with four years prior. In 2014, there were only 18,5 million programmers. We expect this number to increase to 27.7 million by 2023.

2. Ukraine is home to the biggest number of C++ programmers around the world.

You may be shocked to learn that Ukraine is the country that has the largest number of C++ programmers on a global scale. In Ukraine, this is by far the most popular and advanced field of learning.

In 2017, the local software development community grew by a massive 27%. Not only does the country boast a large number of software developers, but they have a great reputation for quality as well.

SkillValue has ranked countries based on programmers, and Ukraine comes eighth in terms of best programmers, with a 91.26% average score index. This is certainly very impressive.

3. Almost 90% of the developer community in Romania speaks English.

A lot of companies in North America and Western Europe outsource to Romania because the country features high up in terms of skilled software development communities and nine in ten developers speak English. They are also competent in a number of other foreign languages, including German and Russain.

4. Polish programmers are the best in the world for Java.

According to recent stats about software development, Poland boasts the third most skilled set of programmers across the globe. And in terms of Java assessments, Poland came out on top!

The country also found itself in the top five for a number of other key programming languages, including Ruby, Shell, and Python.

5. Egypt has one of the lowest average salaries for software development.

Still on the subject of the outsourcing market:

When looking for a country that you want to outsource your software development work to, salary is always going to be one of the main considerations. And there is no denying that Egypt is one of the most affordable places for finding a software developer.

Of course, a lower salary often does come at the price of quality, so it would be advisable to only outsource simple tasks to Egypt. In fact, the country only ranked 42nd on the list of the top 50 software development countries put together by HackerRank.

6. Java is the most popular programming language in the world.

This should come as no surprise. At the moment, Java just comes ahead of C in terms of the percentage of people that use the programming language on a worldwide scale.

According to Tiobe, Java has always featured in the number one or two spot since it was created back in the mid-1990s. A lot of the biggest businesses across the world use Java for building backend web systems and desktop apps.

US Software Engineering Demographics: States with the Highest Density of Programmers

“How many developers are there in the US?”

7. There are currently around 4.2 million software developers in the United States.

8. California has the most software developers of any state.

In terms of states with the highest number of programmers, you may not be surprised to learn that California leads the way.

9. Washington, DC is home to the highest density of programmers.

The most recent statistics indicate that 6.46% of workers in the nation’s capital are operating in a role defined as a software engineer. That may not seem like a big number on the surface. But when you consider all of the other jobs that people can have today, it is actually a pretty considerable amount!

After DC, you then have Virginia and Maryland.

If you are thinking about going into the industry, you want to know how much software developers make in the US. The most recent statistics, for 2018, indicate that the average salary for this position was $103,620 per annum.

Of course, there are a number of different factors that are going to impact the pay you receive as a software developer. This includes the level of experience you have, as well as the state that you are based in and the company you work for.

11. There is an 87% employment rate among developers, software development statistics reveal.

The vast majority of software programmers and developers are “passive candidates,” which indicates that they are not searching for jobs actively. This means some work is needed on the side of the recruiter and hiring manager, as they have to extend out of the usual hiring procedure in order to find and engage with these passive developers.

Sending a short and vague note is not going to be enough in an environment that is so competitive. Candidates need to learn about the role. They need to find out about your company and why they should think about working for you. So, employers have to consider different perks that would be likely to draw the individual to their company.

The typical time-to-hire rate is 35 days for tech positions. And employers are selective in your search, this can be considerably longer.

It is certainly an industry that is growing at a rapid pace. So, there are a lot of opportunities for talented people to succeed.